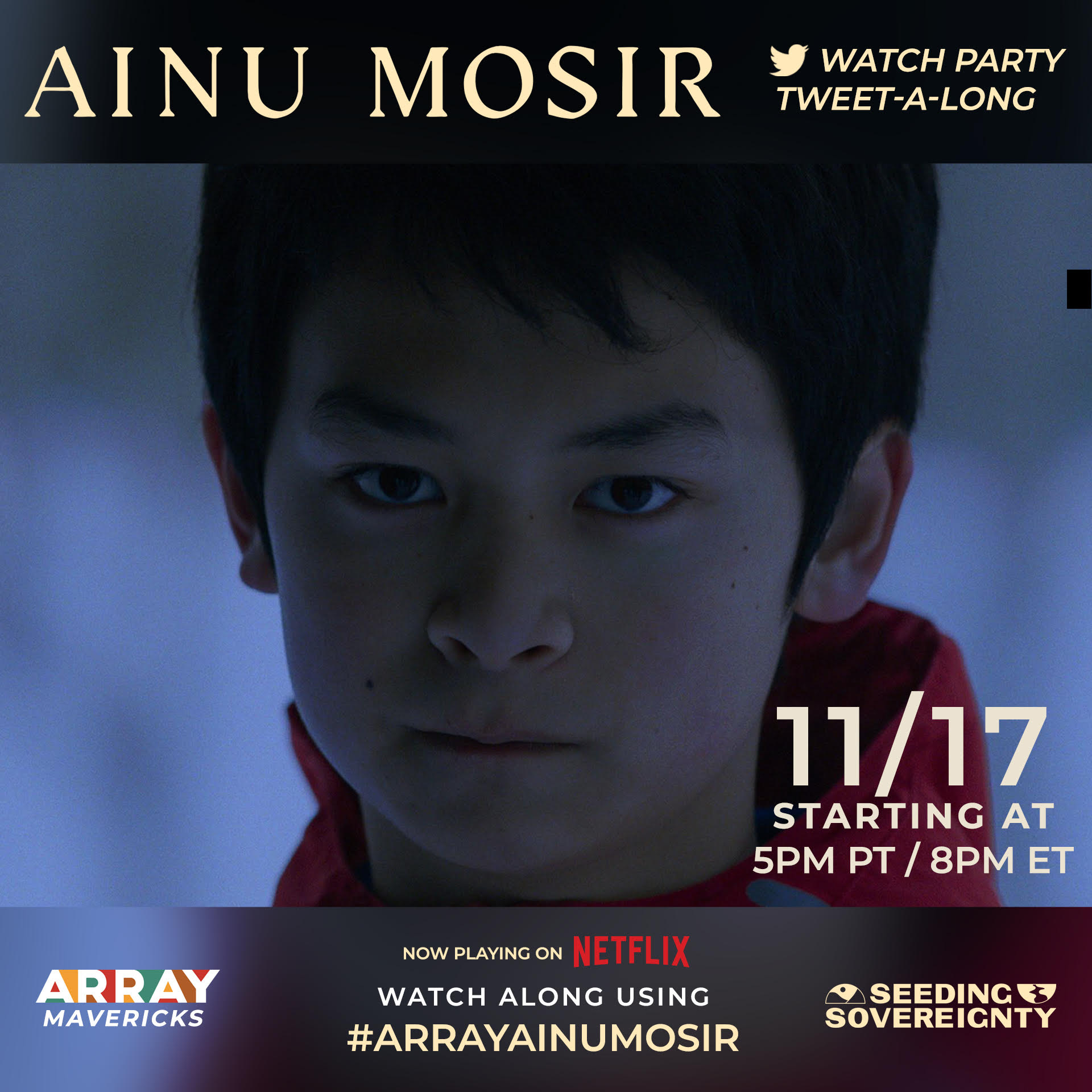 ARRAY is organizing a Twitter watch party for AINU MOSIR’s premiere on Netflix. Watch the same time as the director, cast, and crew and ask them questions LIVE across Twitter today @ 5PM PT / 8PM ET ! 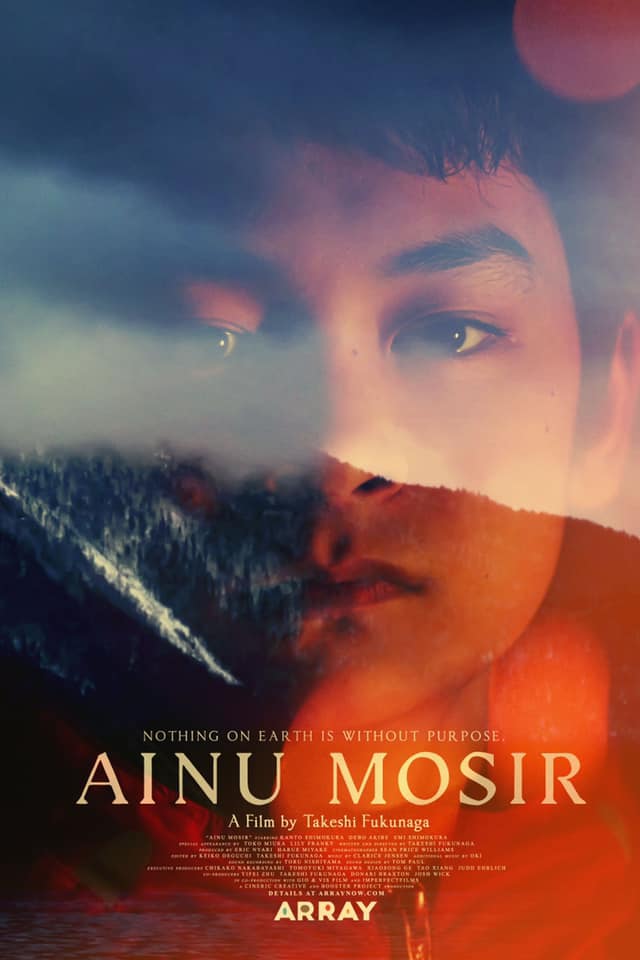 The first english language trailer and poster for AINU MOSIR are here! Ainu Mosir debuts on Netflix in US, Canada, UK, Australia, and New Zealand on November 17th! 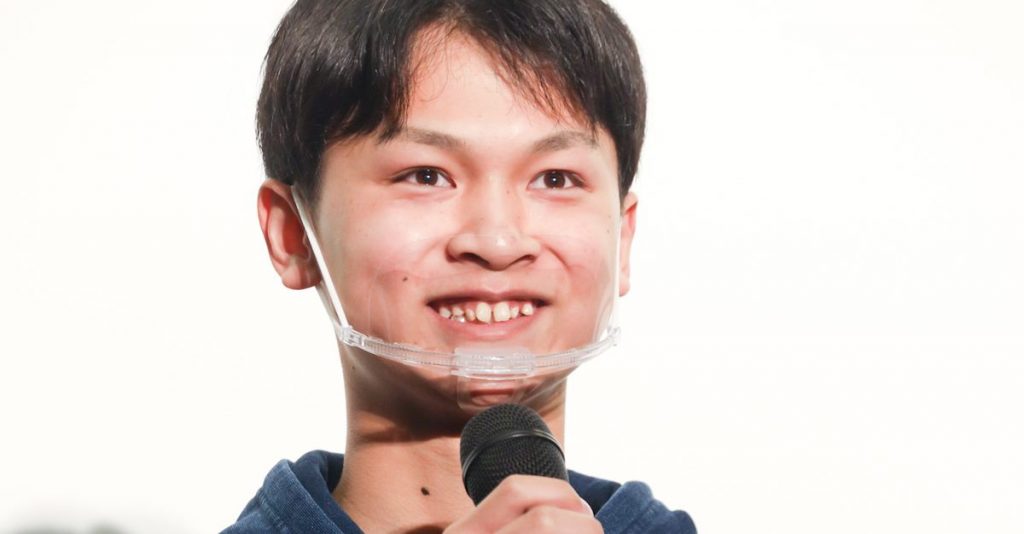 Tokyo’s opening weekend of AINU MOSIR was a great turnout! Director Takeshi Fukunaga was happy to be there with the amazing cast. 16 year old Mikito Shimokura, who played the lead role in his first attempt at acting, took the stage and recalled, “I... 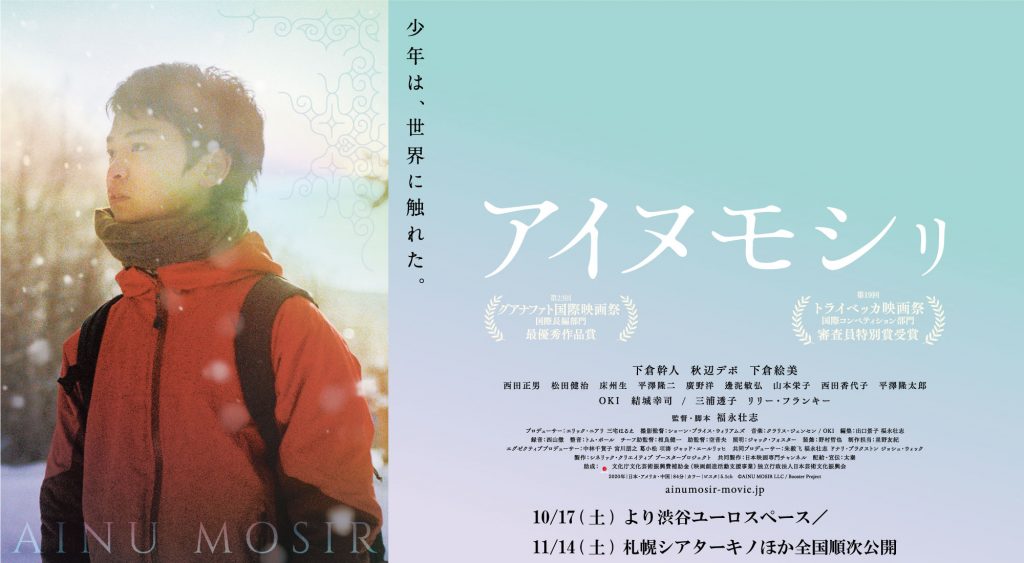 Three days to go before the Japanese theatrical release of “Ainu Mosir”! It’s playing at 30 theaters throughout Japan, including 8 theaters in Hokkaido. 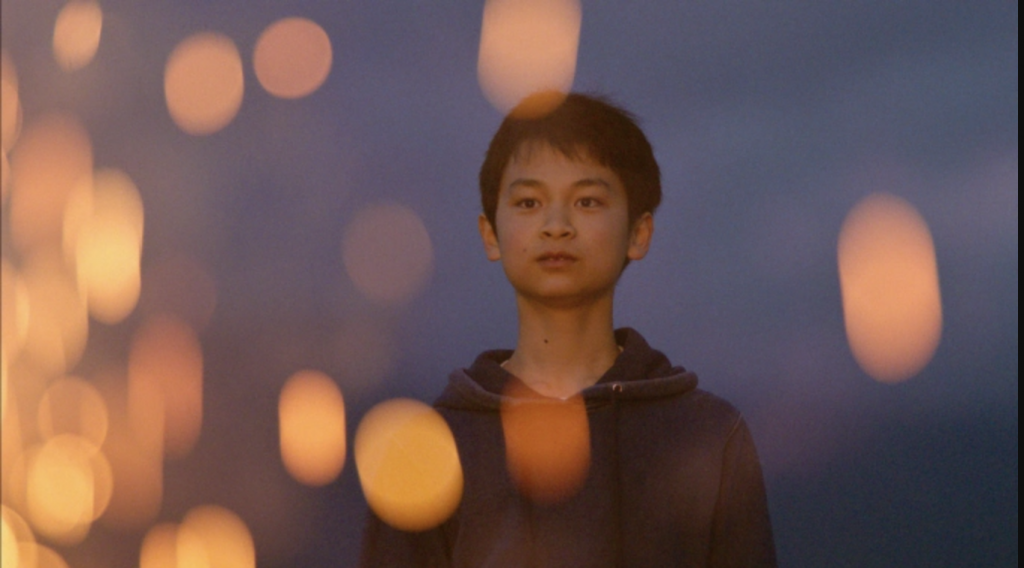 Our co-production of Takeshi Fukunaga’s second feature, Ainu Mosir, will be released in North America by Ava DuVernay’s ARRAY! Ainu Mosir be on Netflix on November 17 and play theatrically in select cities throughout the month. “Grateful to work with... 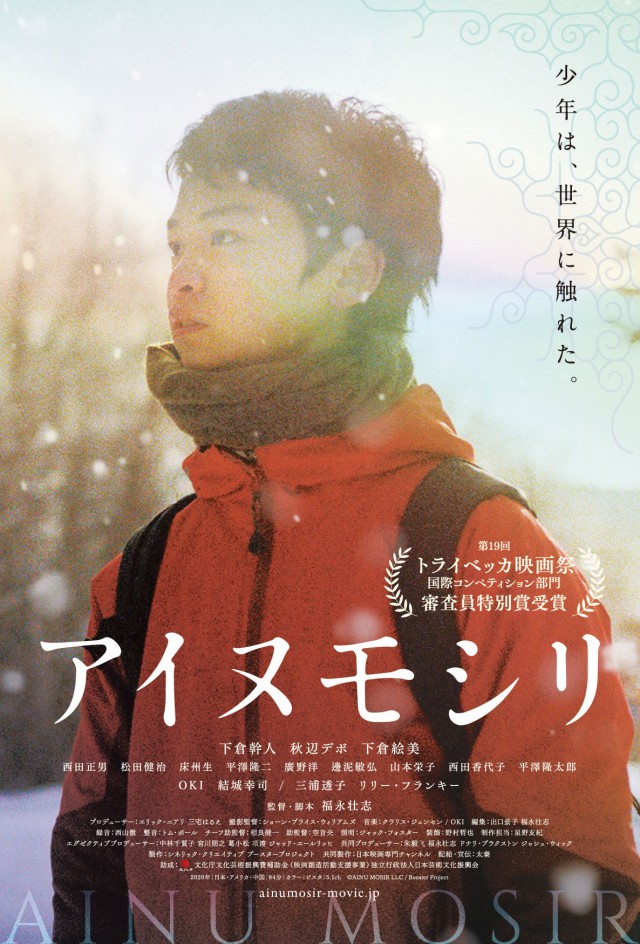 Ainu Mosir wins Best Film in the International Feature Competition at the Arafat Film Festival in Mexico! “Huge thanks and congrats to the entire cast and crew! Thank you to all the wonderful performers and staff. Congratulations!” — director Takeshi...
« Older Entries
Next Entries »