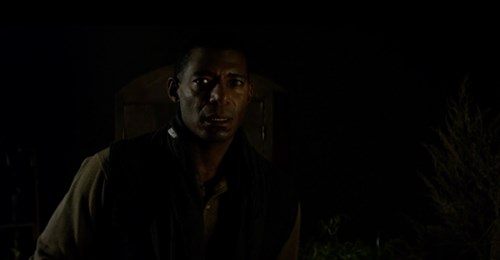 Very excited to share the news that our award winning feature film adaptation of William Shakespeare’s Julius Caesar, Ambition’s Debt, is now streaming on kweliTV!!! If you haven’t had a chance to see it, now’s the time. 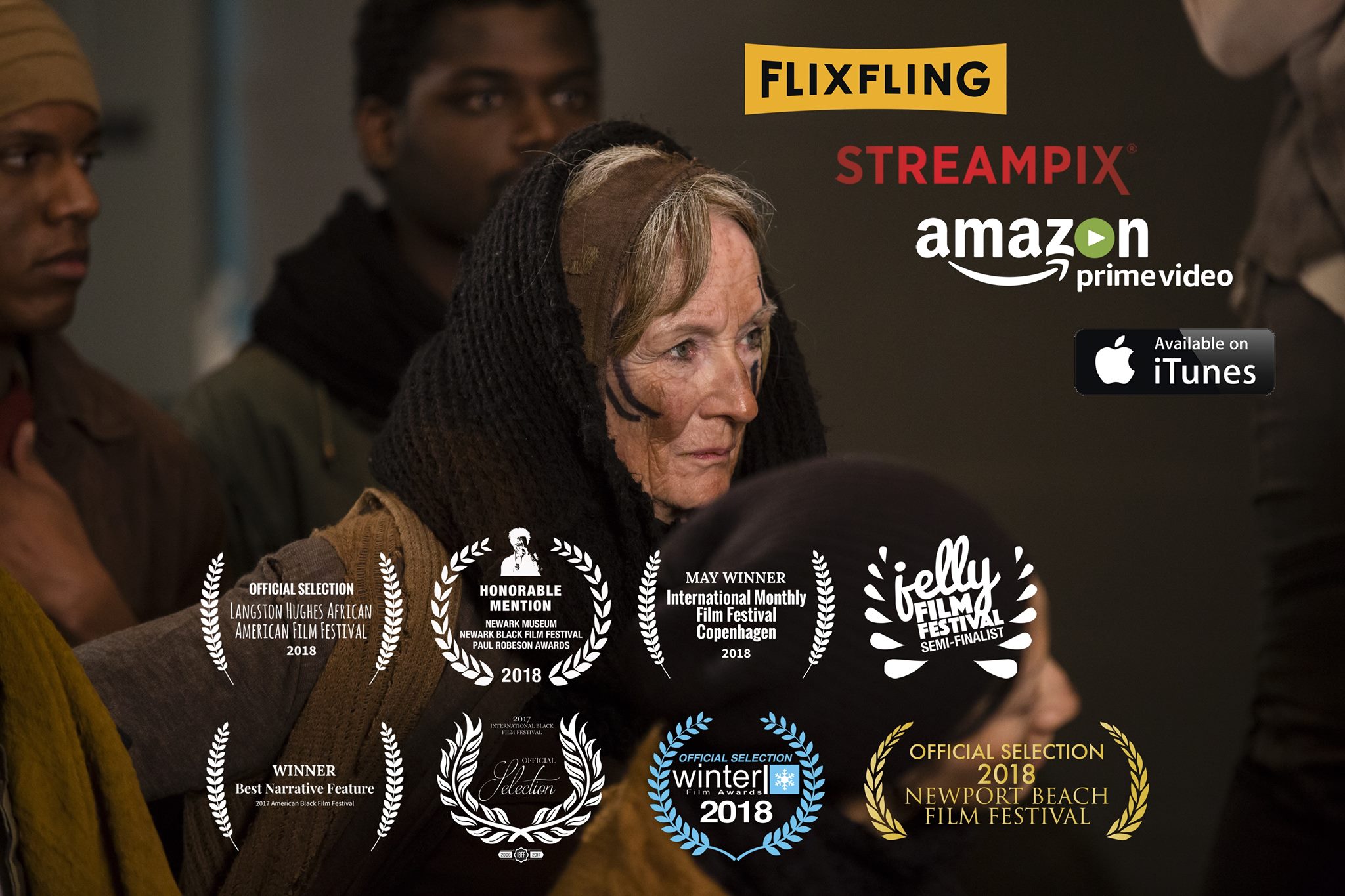 “Beware the Ides of March!” Ambition’s Debt is now available at the iTunes Store for rent and purchase.https://apple.co/2KOsxsW

We are thrilled to announce an agreement with Gravitas Ventures to license Ambition’s Debt for availability on Streampix, an Xfinity Comcast Cable VOD platform. In addition, the film is also now streaming on Amazon Prime Video. And we are finalizing the delivery... 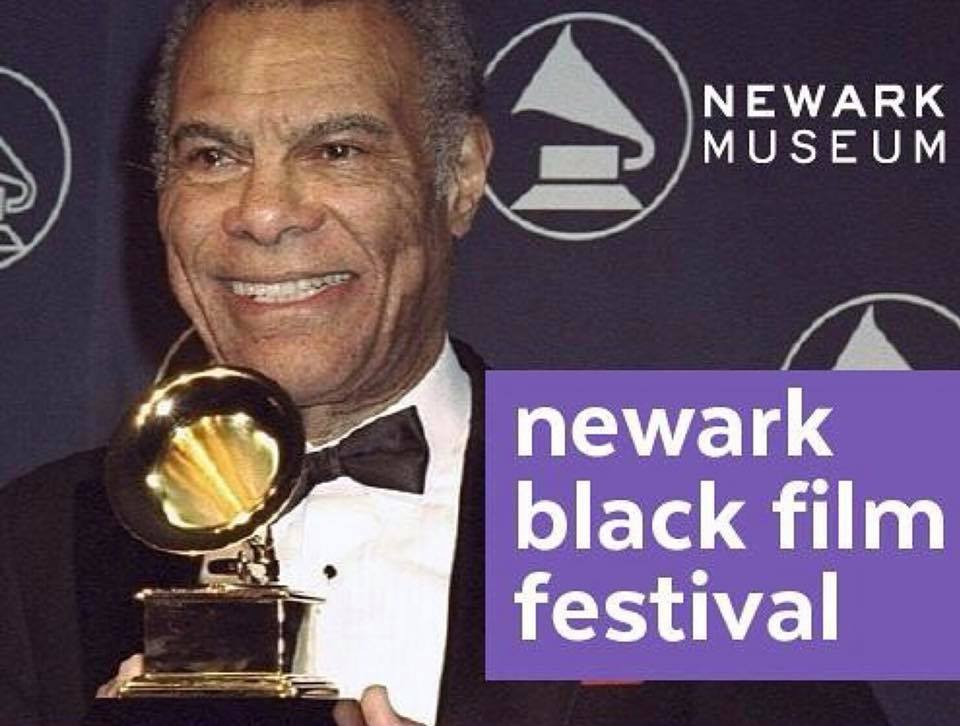 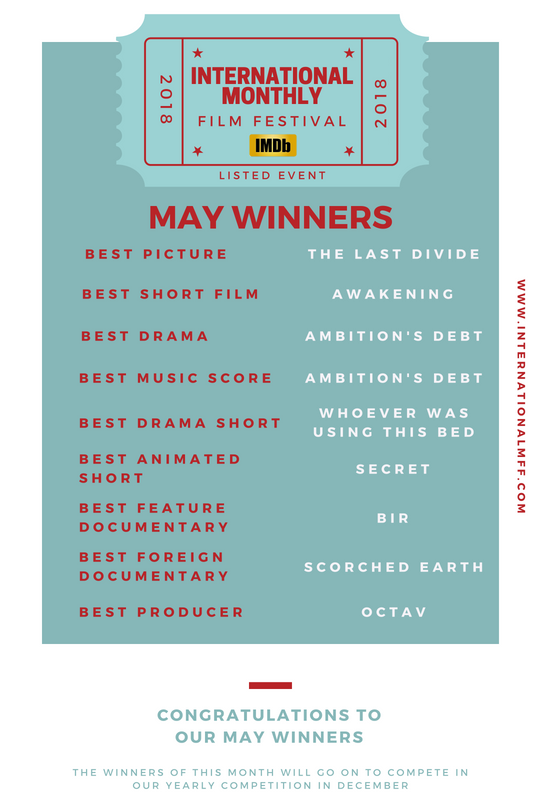 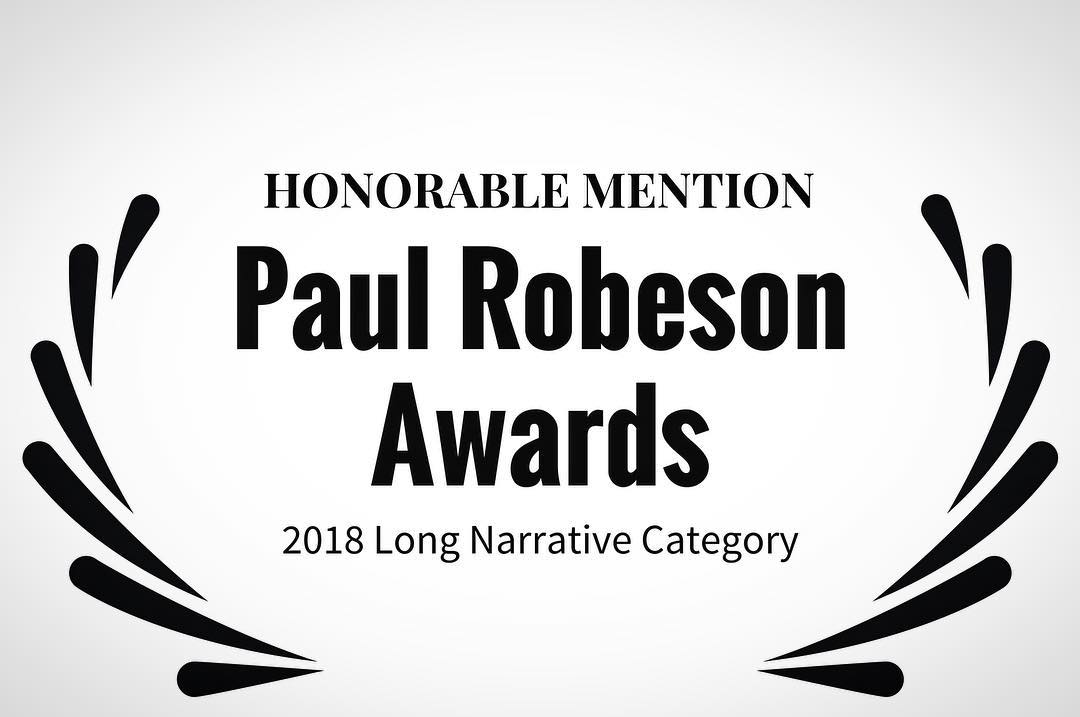 Ambition’s Debt keeps on making its mark and now it’s making history with the prestigious Paul Robeson Awards Honorable Mention. We are so grateful to Newark Museum and the Newark Black Film Festival 2018 for this great honor. Ambition’s Debt screens at...
« Older Entries