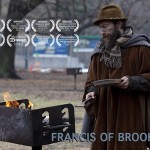 In honor of our recent Award of Honorable Mention at the International Film Festival Spirituality Religion Visionary 2013, we have updated our main posters and lobby cards. 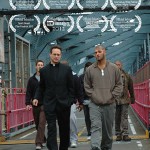 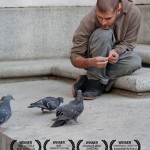 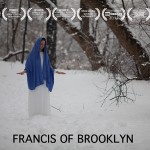